The building is located in Milan’s Viale Monte Grappa, in the immediate vicinity of the new Porta Nuova business centre, and is an iconic building from the 1970s.

Formerly the headquarters of Tecnimont, it was recognisable by its unusual shell of anodised aluminium and glass, designed at the time to celebrate the company’s technical construction skills.

In continuity with the building’s original image, it was decided to remodel the outer shell with a new glass façade, characterised by sunshades, also made of glass, which not only increases the permeability and luminosity of the rooms, strengthening the relationship between the exterior and interior of the building, but also and above all giving the building the same strong identity that has always distinguished it.  The project also included the partial demolition of one of the fronts and the consequent creation of a new important and scenic access to the building through an internal square, covered by a large canopy and characterised by green furnishing elements.

The building is the Italian headquarters of Amazon. 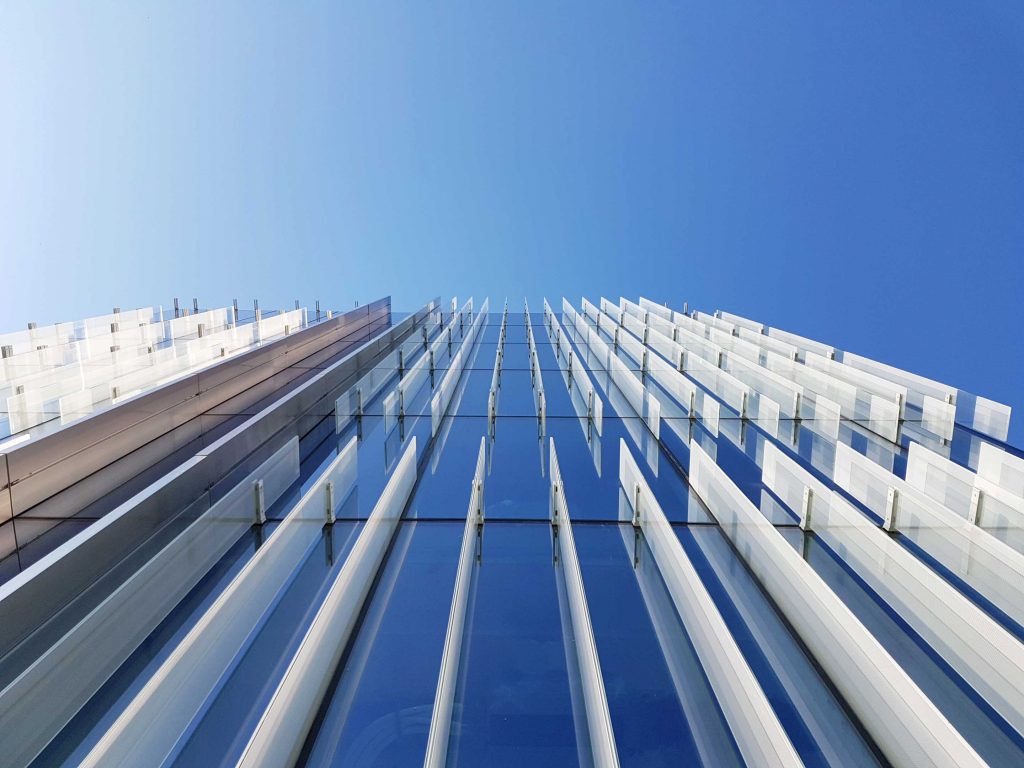 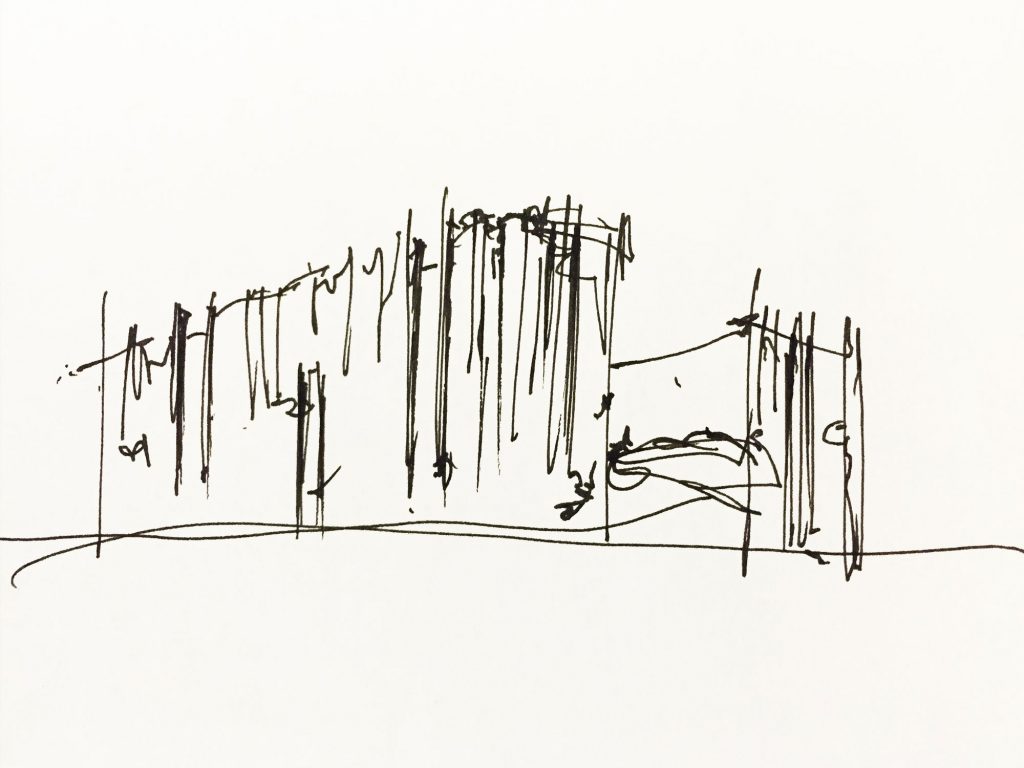 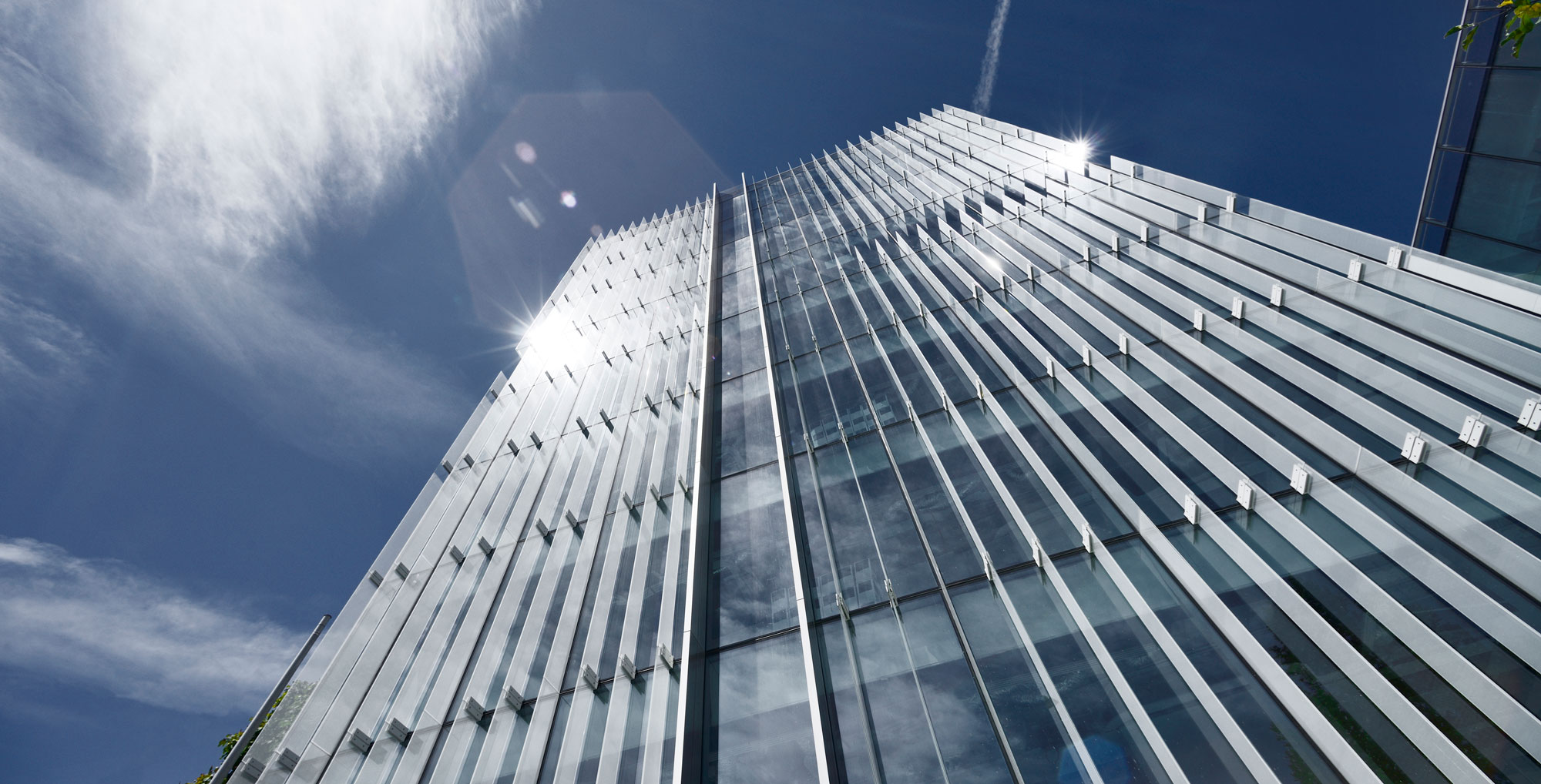 Amazon’s new headquarters is located in a central area for Milan’s renewal. The building, already well in the memory of its inhabitants, has now become one of the symbols of the 21st century city, together with the skyscrapers behind it. 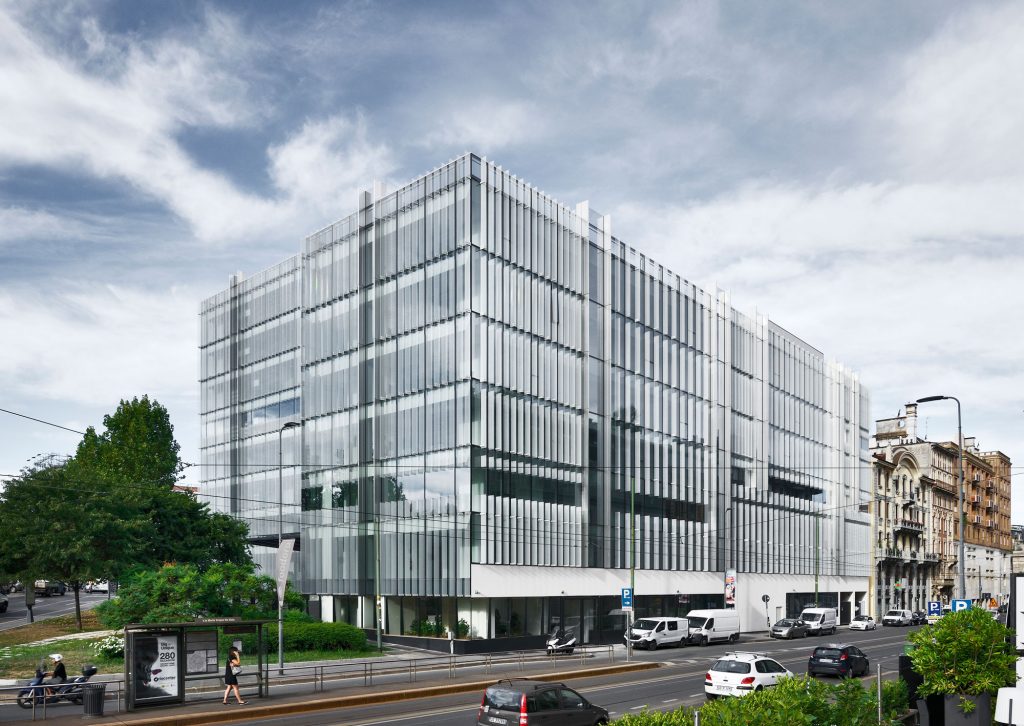 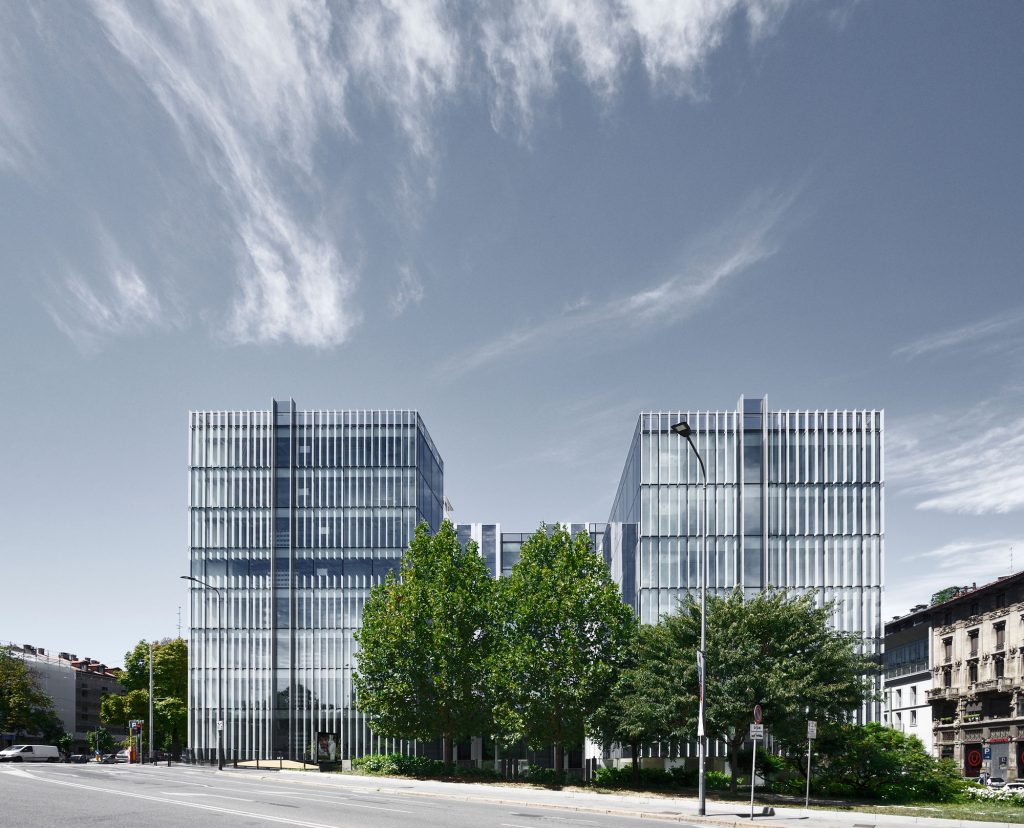 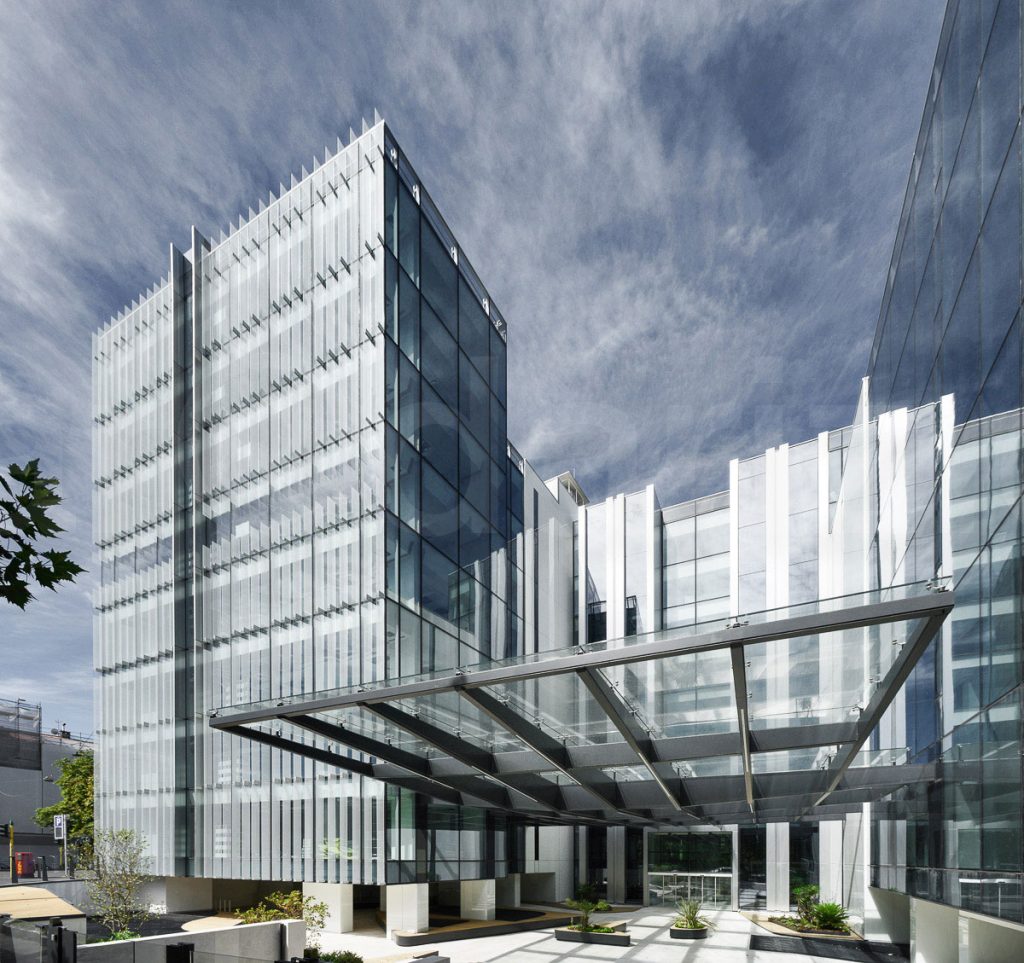 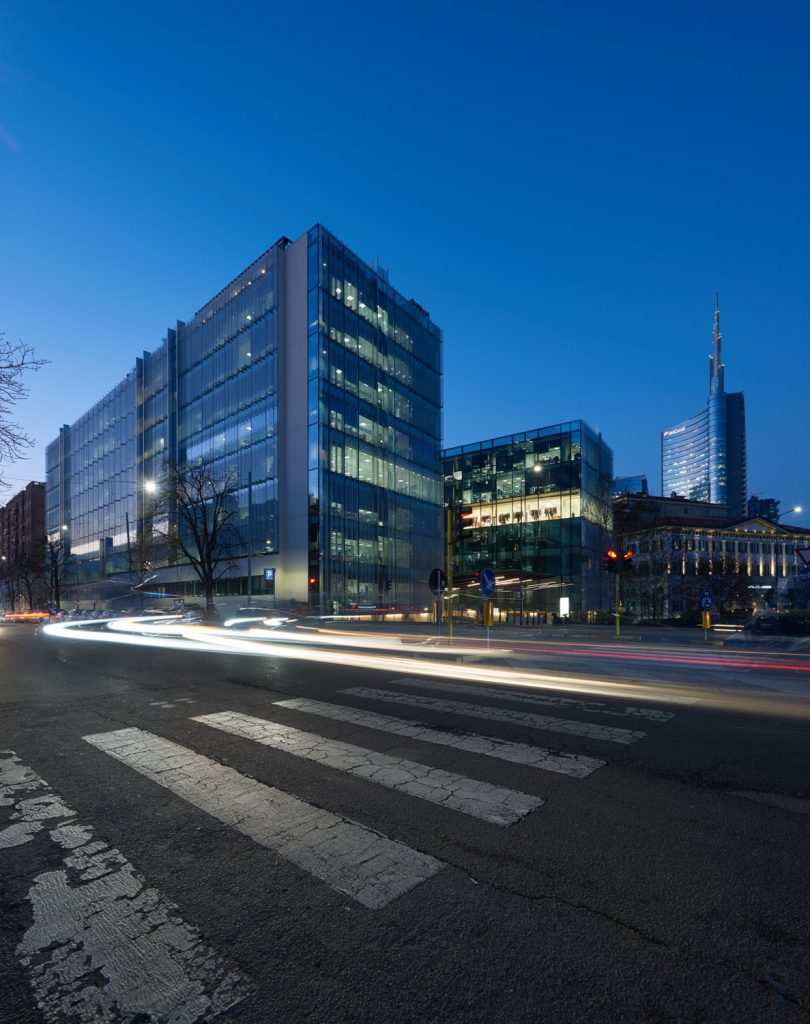 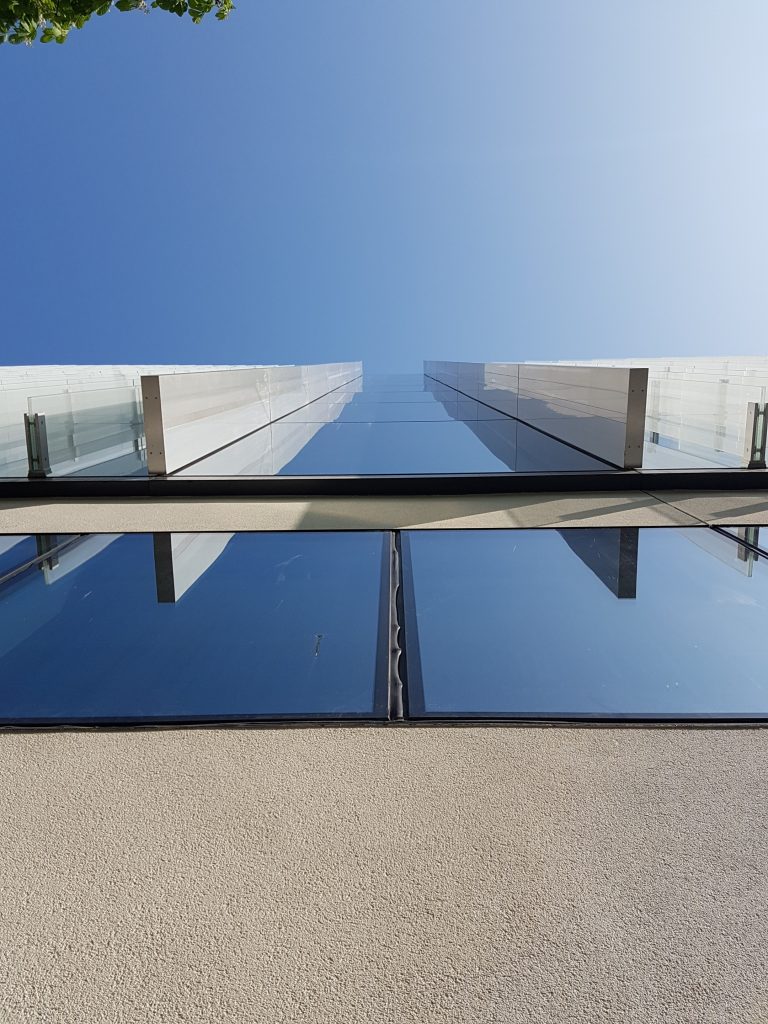 The design approach starts from the building’s history and “experience” and at the same time moves towards a highly advanced contemporary composition and technology. 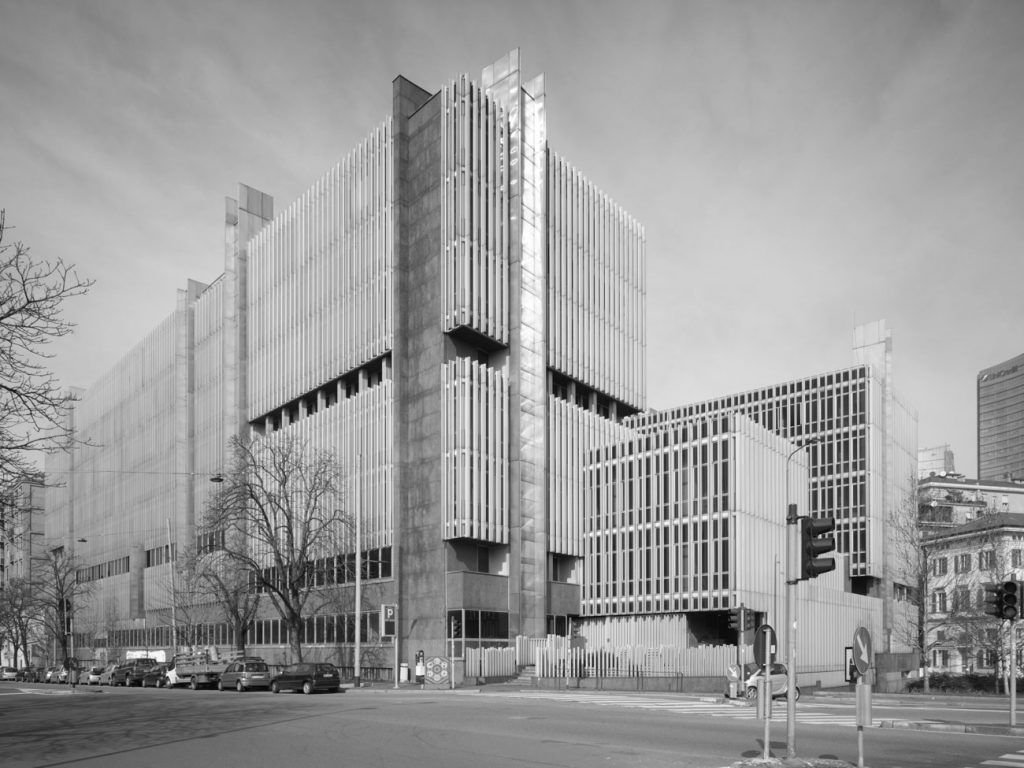 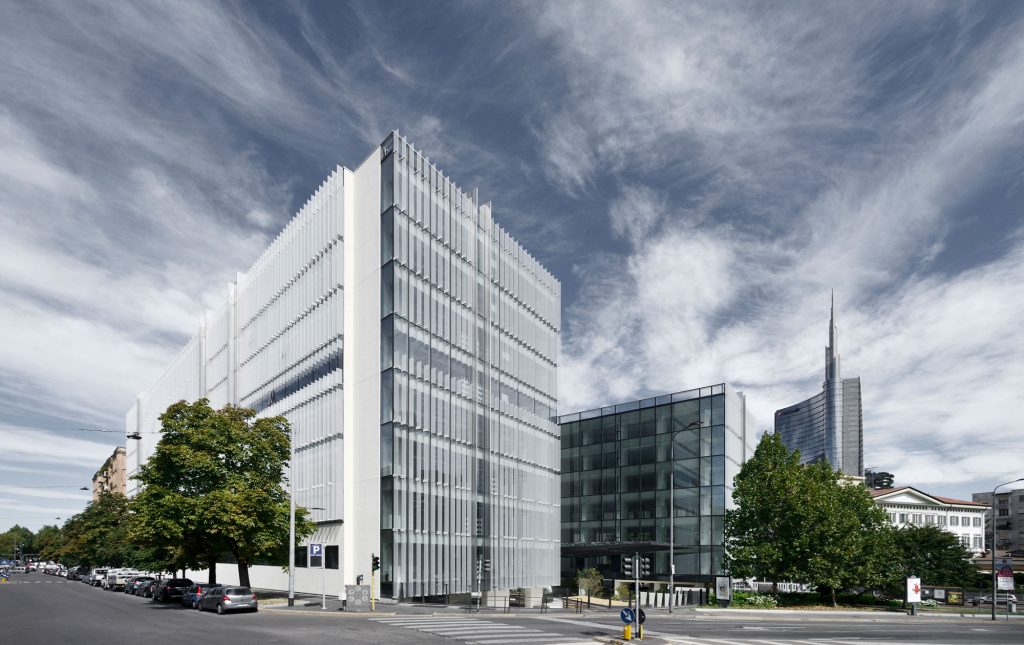 The project also included the partial demolition of one of the fronts and the consequent creation of a new important and scenic access to the building through an internal square, covered by a large canopy and characterised by elements of green furniture. 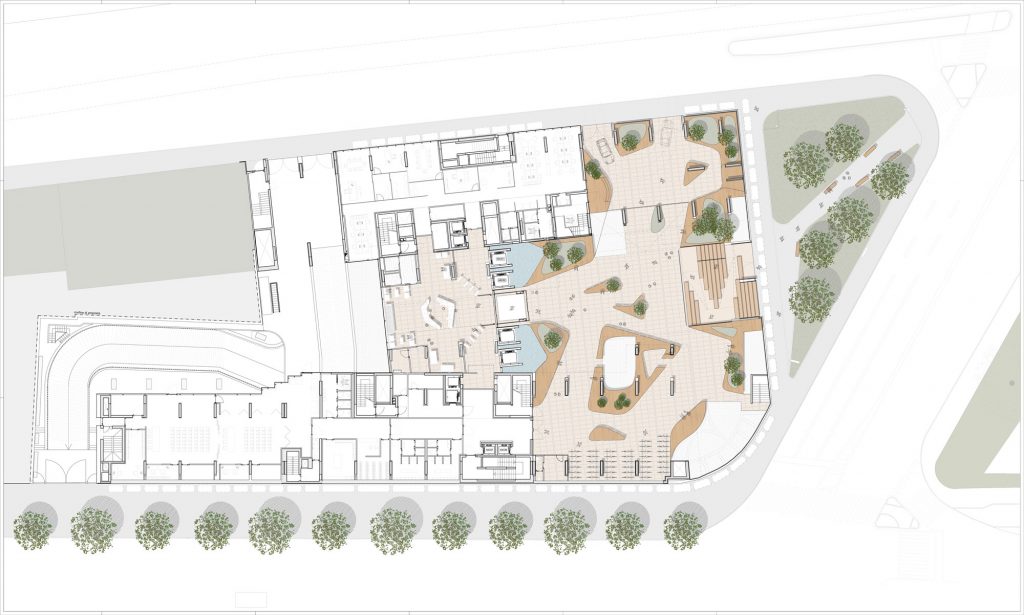 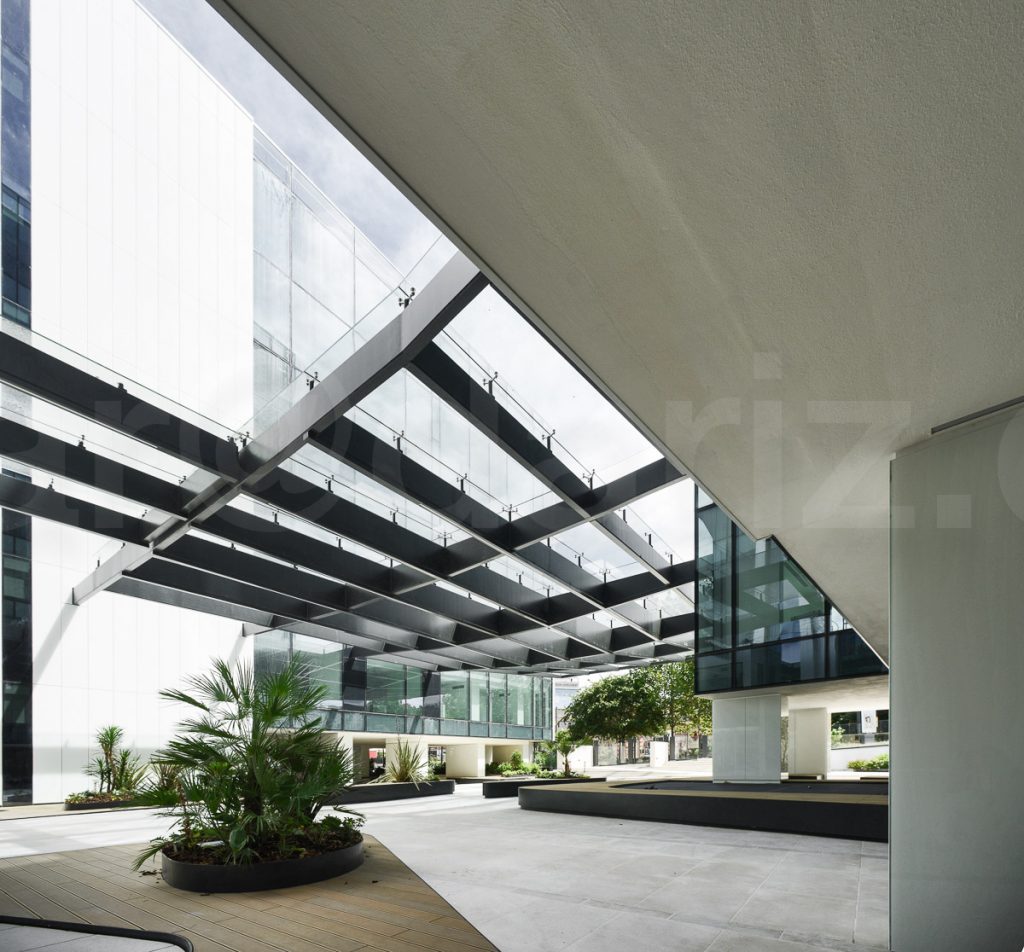 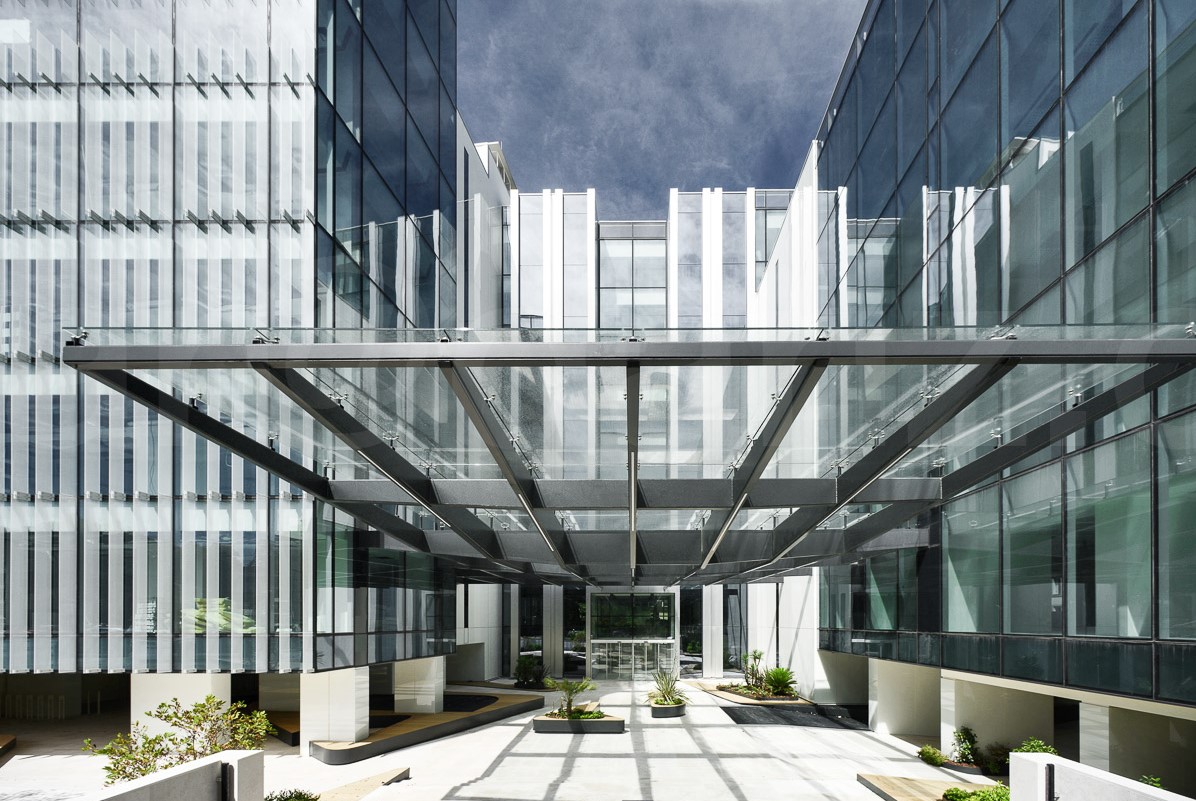 The central volume was raised to the same height as the other two wings to ensure horizontal connections on all levels and maximum usability of the spaces.

The external facades are punctuated by vertical sunshades, which protect them and at the same time recall the building’s previous appearance. 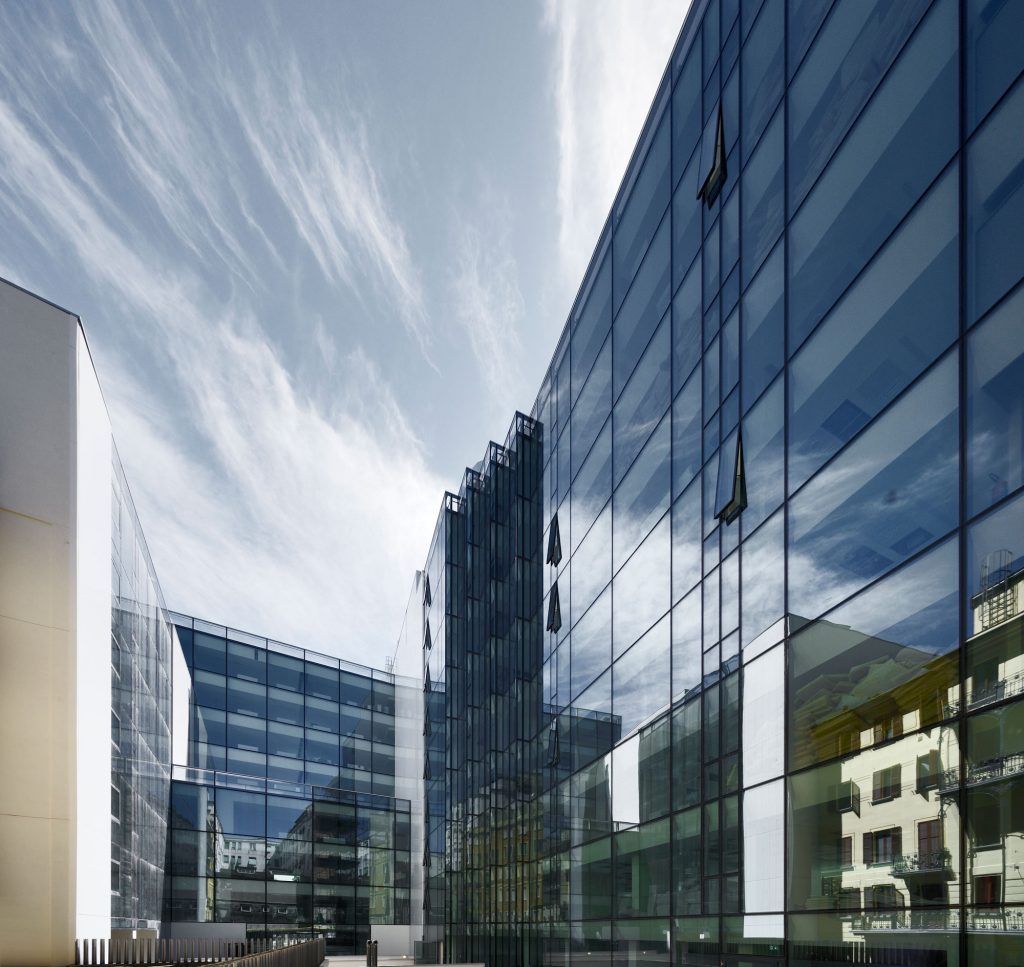 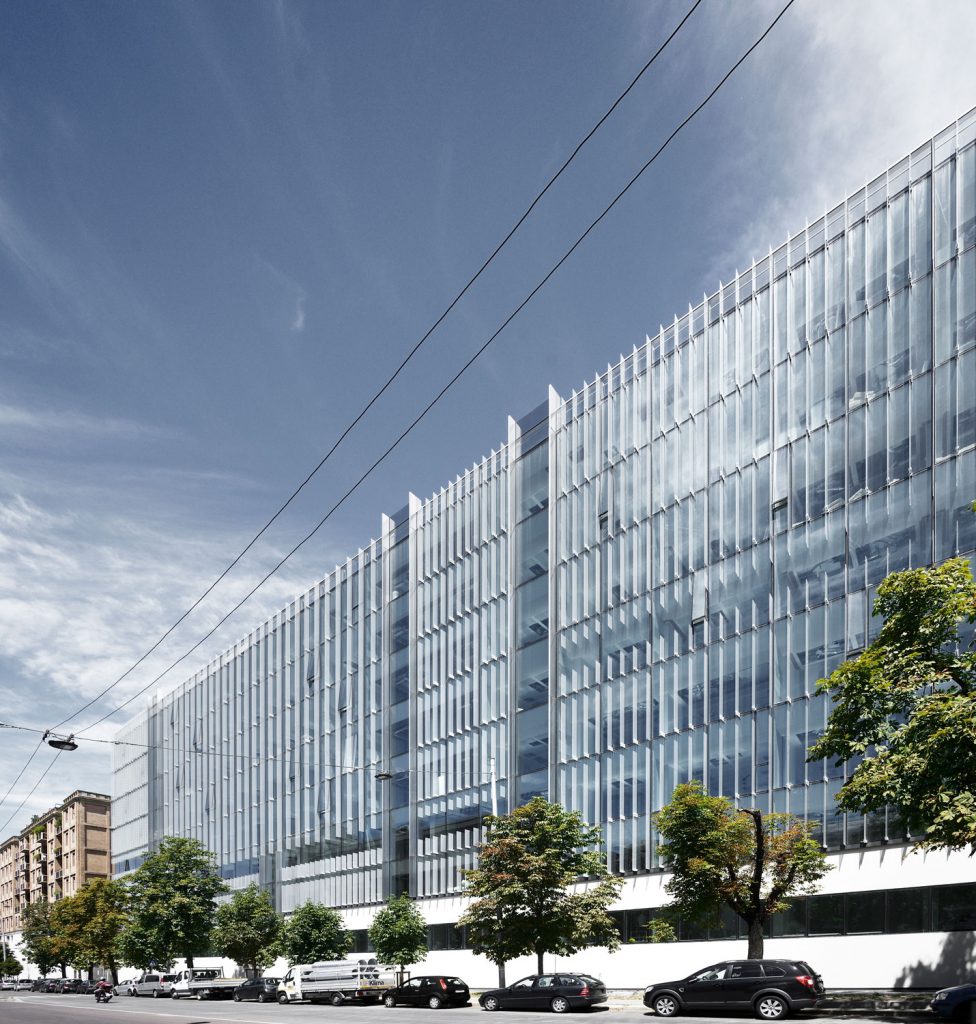 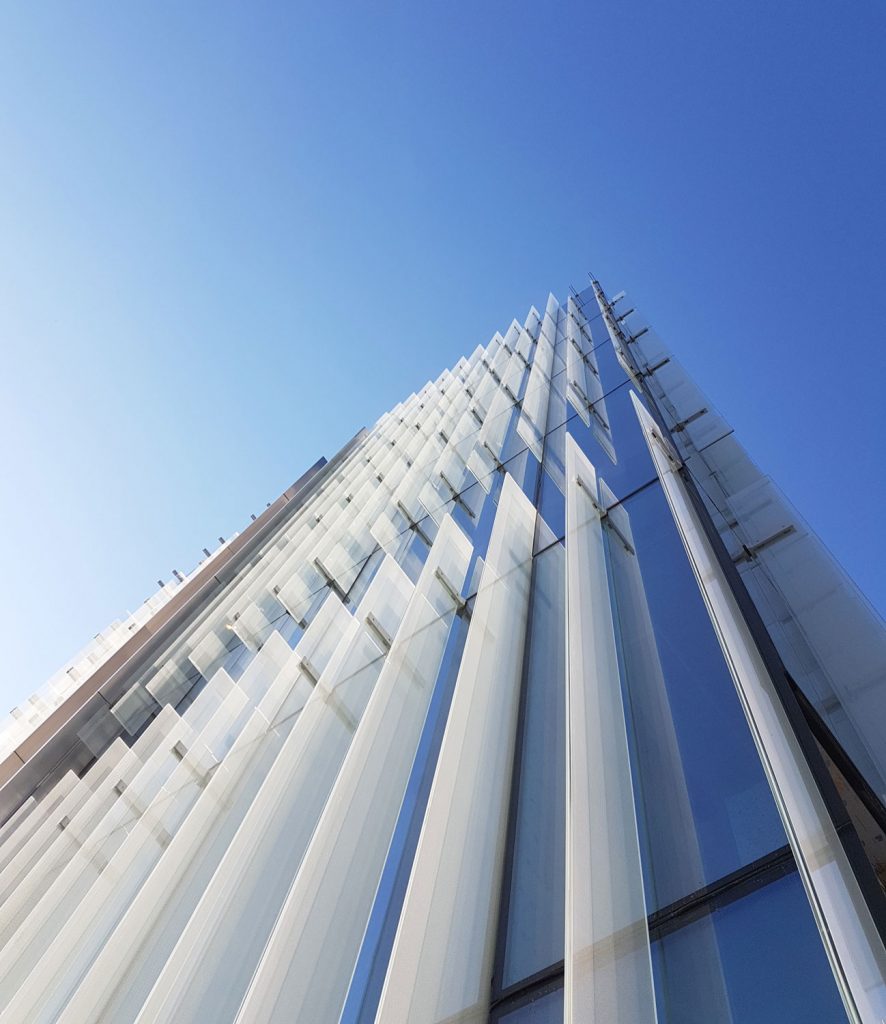 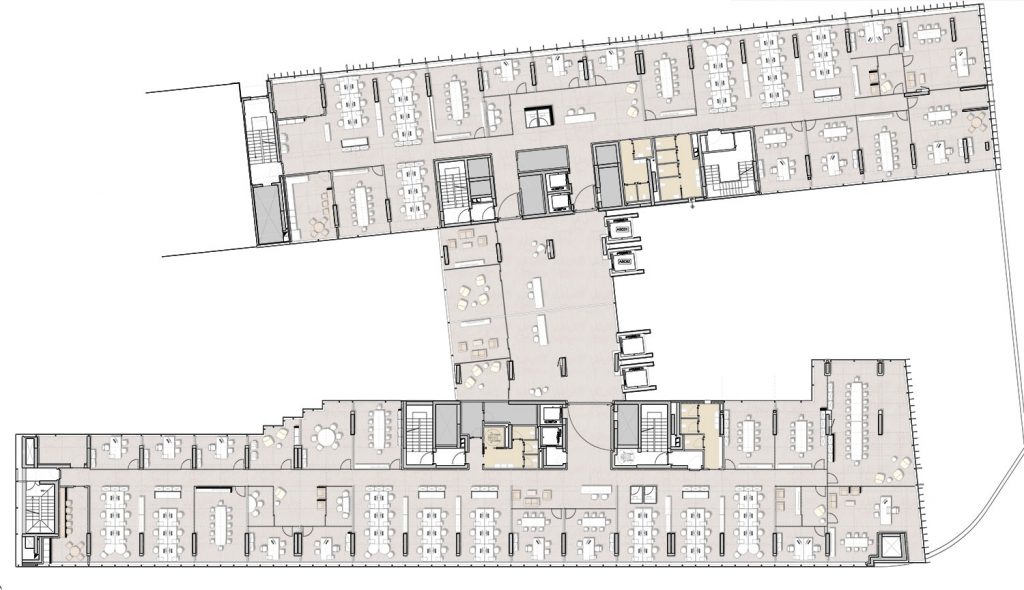 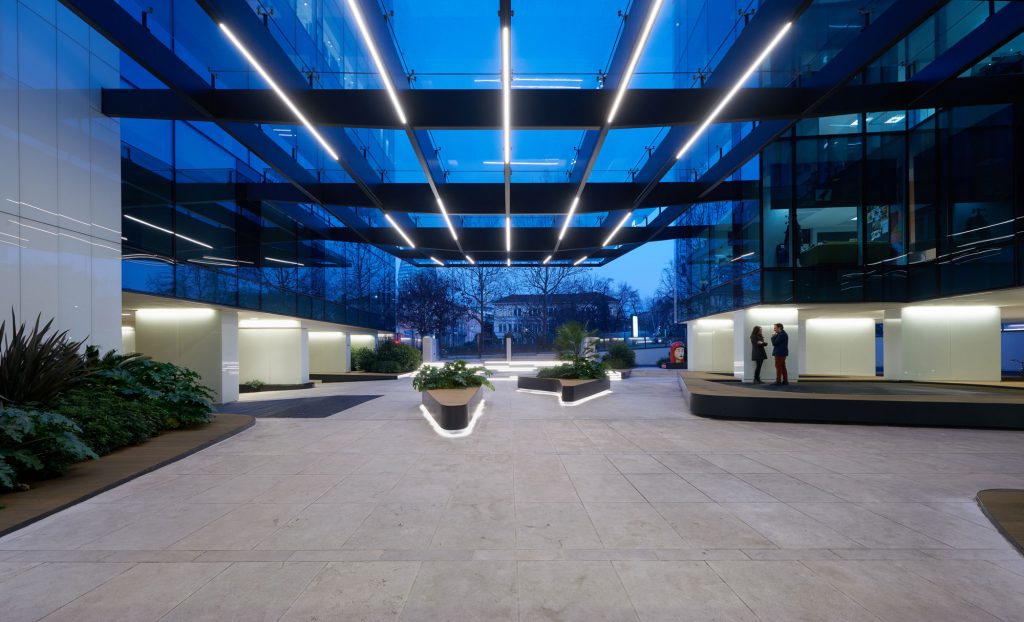 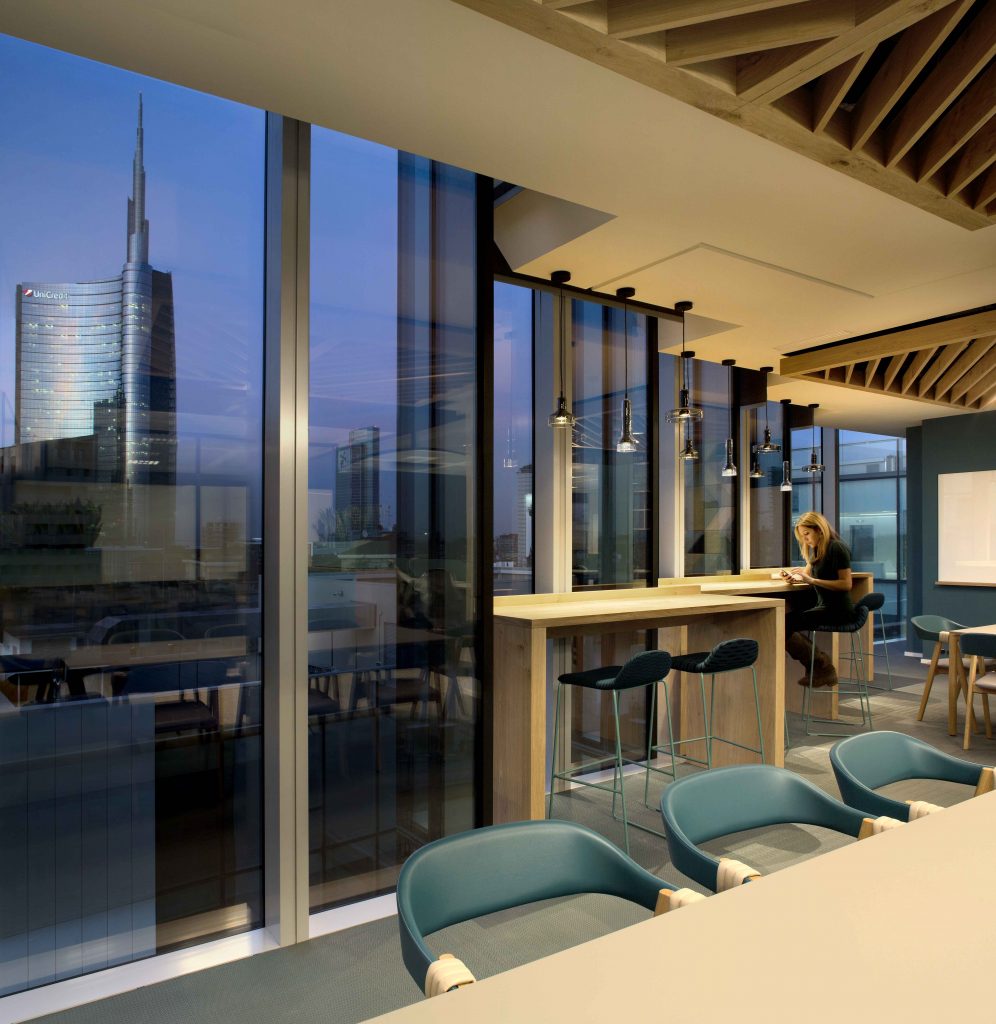 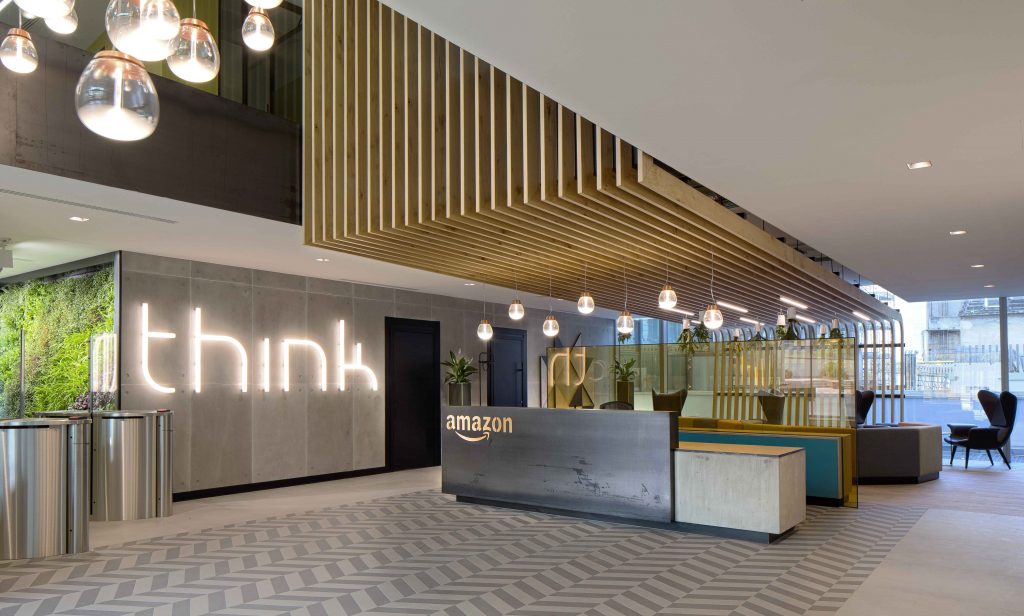 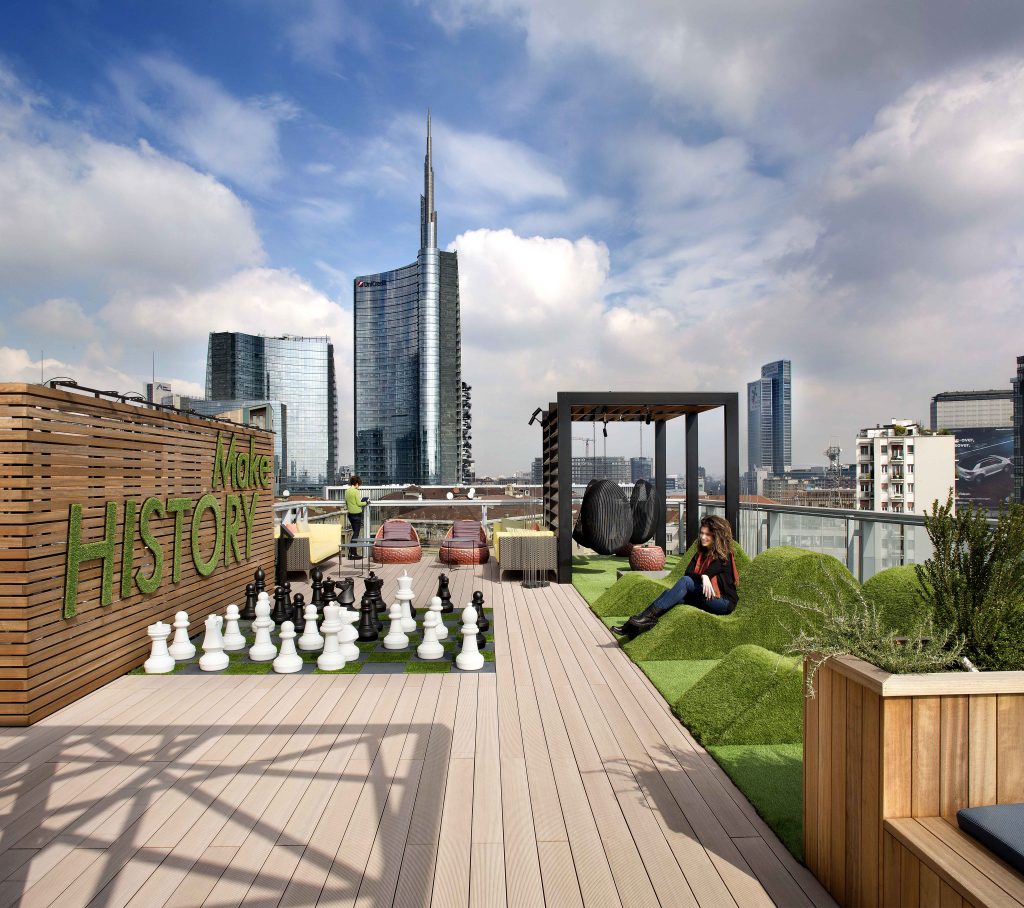 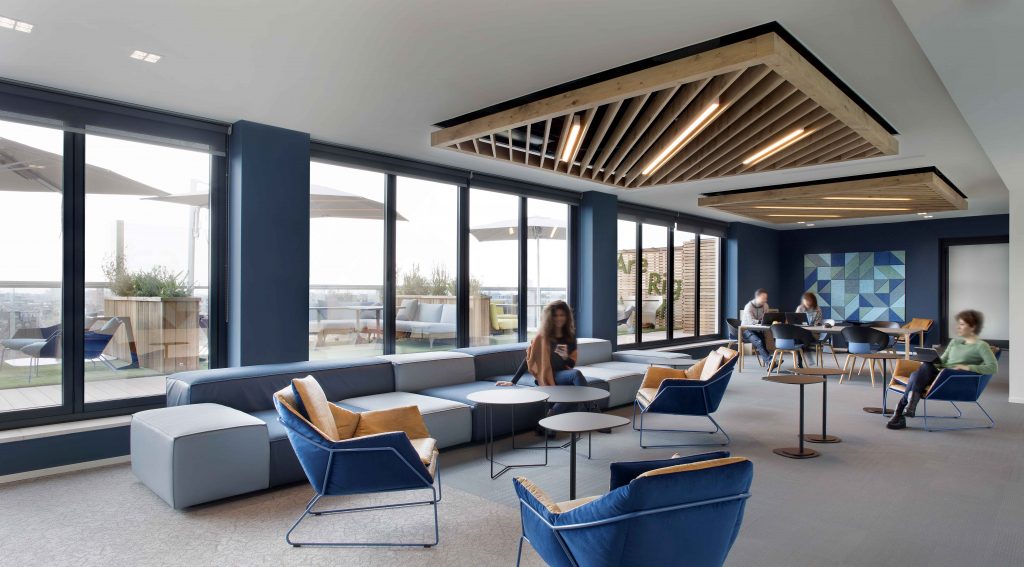 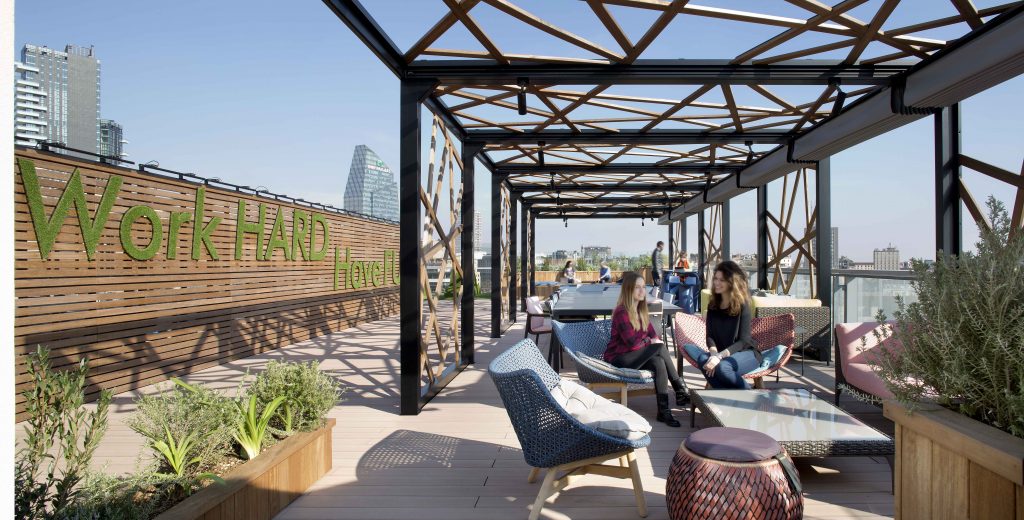 The building is able to limit its impact on the environment, and is designed with a cultural approach aimed at reducing energy consumption by using renewable sources, reducing water consumption, using materials with particular characteristics and origin, with attention to the life cycle of the building and its components, aiming at the well-being of the occupants and social sustainability. 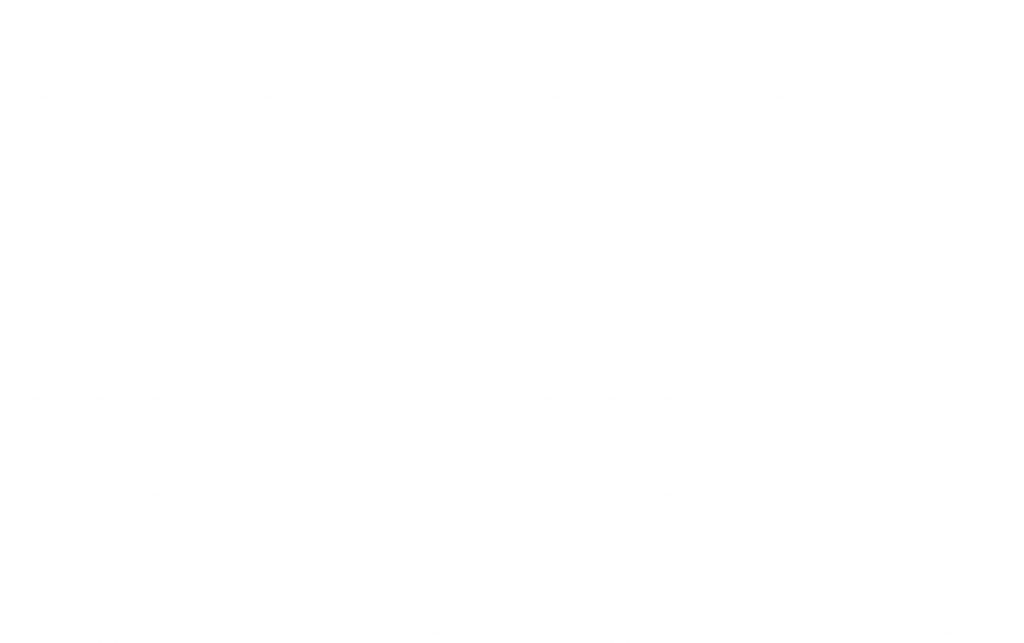 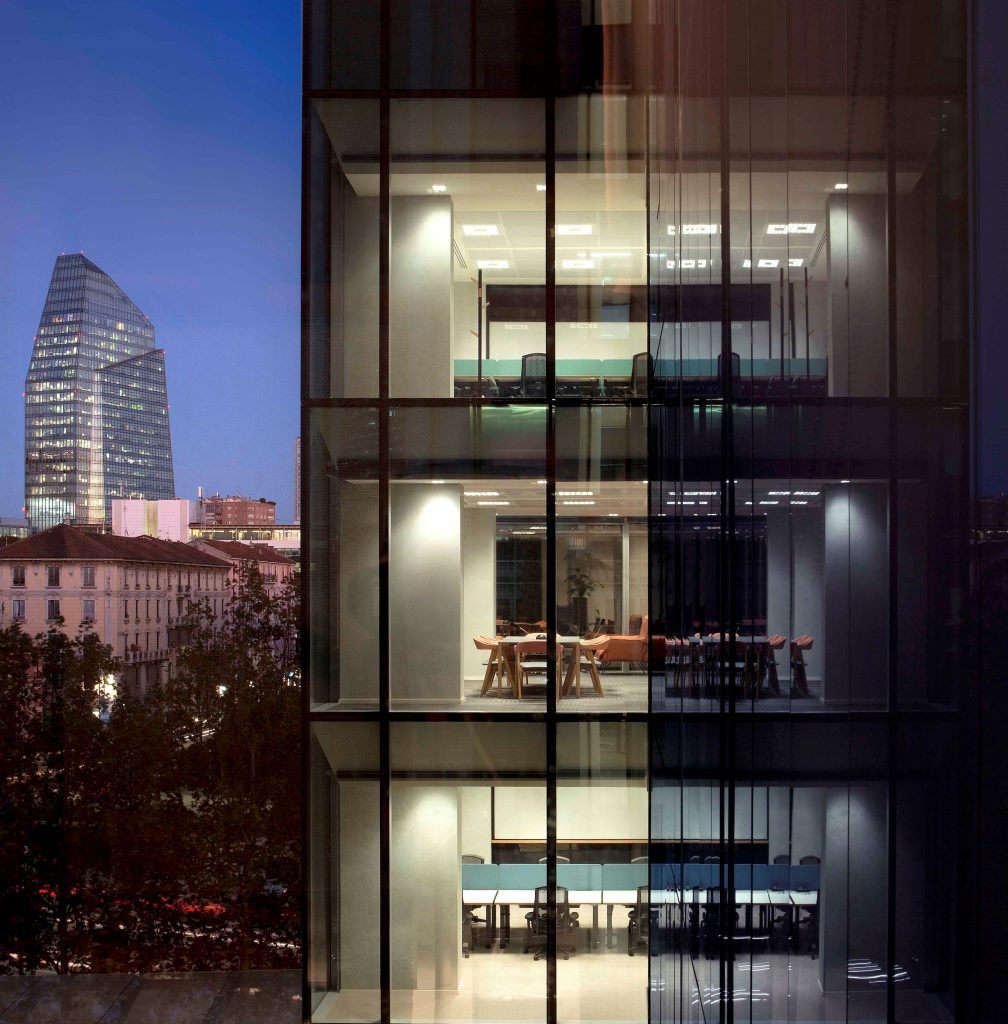 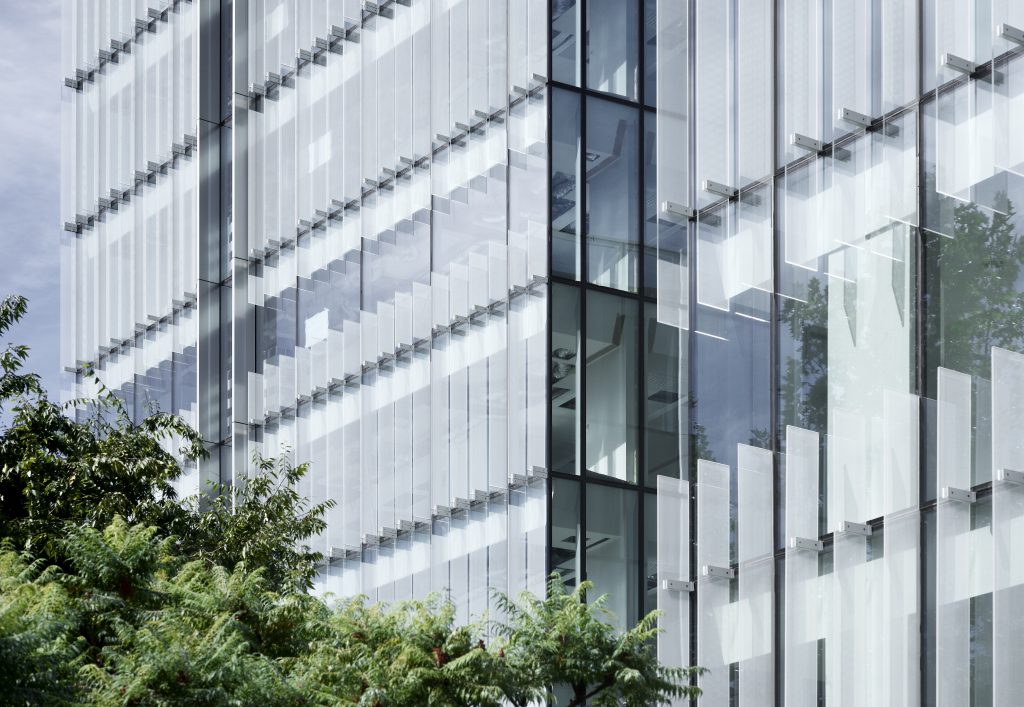 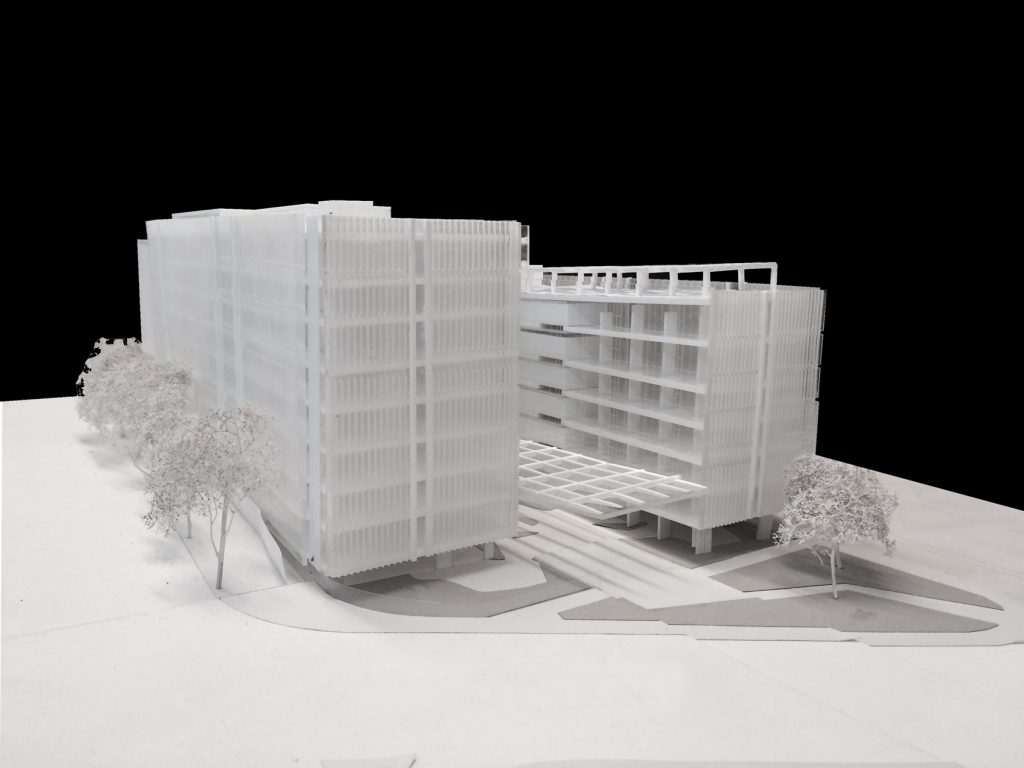 The building has been awarded LEED Platinum certification for its energy efficiency and environmental sustainability features.